No items found.
View All Listings

Justin’s passion for construction began at a young age when he started working every summer from high school through college with his father at Coffman Specialties Inc., a general and engineering contractor specializing in large public and government projects, leading to his lengthy 20-year career in both residential housing and heavy highway construction.

Justin received his bachelor’s in Regional Development at the University of Arizona in Tucson.  Upon graduation in 2005, he immediately began working for T.W. Lewis as a residential housing Construction Manager where his project management and customer care was quickly recognized and was named Construction Manager of the Year in 2006.  During his time with T.W. Lewis, Justin managed the construction of semi-custom homes taking extra care to provide his homeowners with an exceptional homebuilding experience.

‍
In 2008, as the housing market softened, Justin re-joined Coffman Specialties Inc. as an Engineer/Project Manager.  For over 14 years, Justin was involved in proposals, design and oversaw the construction of major freeways, roadways, airfields, canals, and dams.

‍
2022 presented Justin with the opportunity to continue his love of homebuilding at Sticks and Bricks Development with his longtime friend JD and is thrilled to be a part of this journey.  He resides in North Phoenix with his wife Maren and their two daughters Brooklyn and Blair. 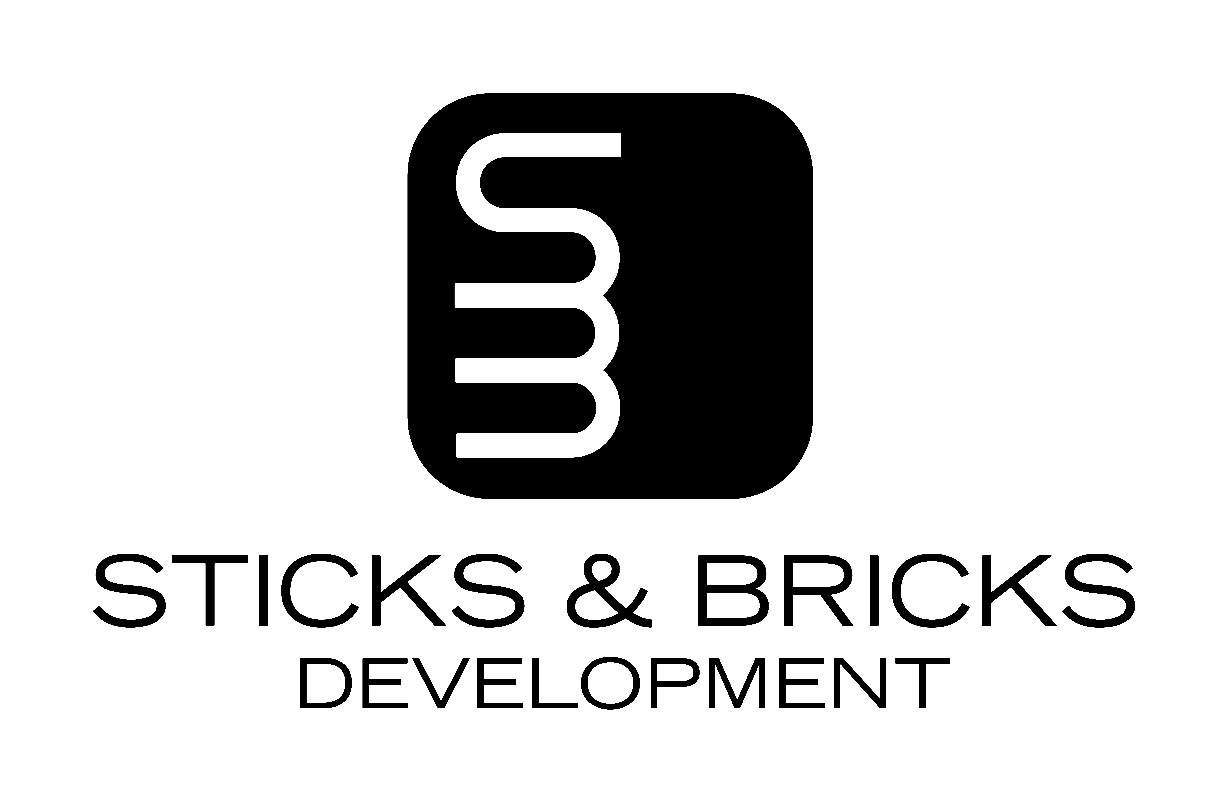